This year afforded us an astonishing number of excellent remixed tunes, from subtle knob-twiddling reworks to full-on rewrites and complete inversions. Without further ado, here are my picks for the best remixes of 2012. Listen to the whole playlist or my live mix through the players at the right, or click through each track individually to get the soundcloud stream. Enjoy!

Best Remixes of 2012 from datadebt on 8tracks Radio. 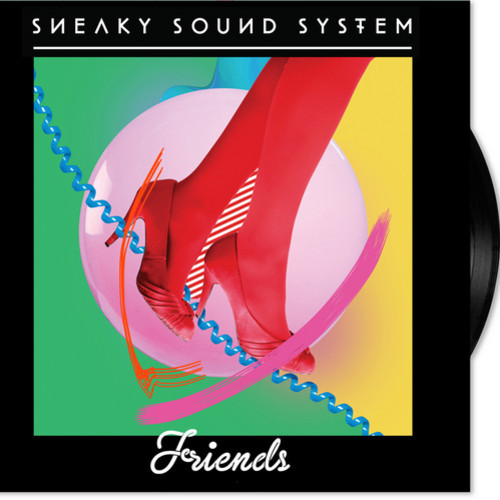 Slow and thick with reverb, this is my favorite kind of remix. Channeling the italo club style with remarkable ease, the innocuously-named Plastic Plates build a surprising rhythm out of stacatto synth stabs and their all-attack moog bassline, and the magic is undeniable. SSS are new to me, but at least deserve a mention for bringing back the best part of late-80s style artwork (along with the ex-Institubes phoenix that is Marble records). 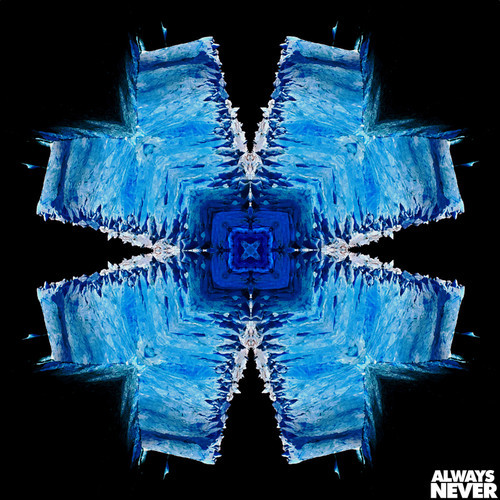 The Lektroluv roster have been busy this year, but none so loudly as Modek, purveyor of the most subtly intense tunes. A straightforward loop-and-build approach to this track is complemented by intricate, noise-driven percussion and perfect sound design FX. What really stands out about his sound, though, is the uncharacteristic use of vowel-filtered synth sounds in a mechanical techno palette. Man and machine meld perfectly in the tense, pounding sound of rising energy and ecstatic release. 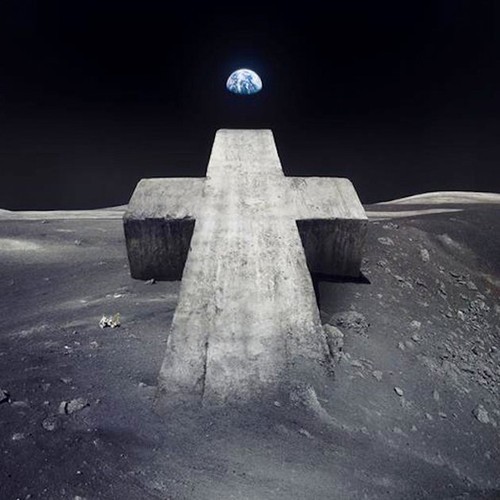 DJ Falcon is still a bit of a mystery to me; he's known for allegedly writing "Call On Me" with Thomas Bangalter, his epic 9-minute live remix of Cassius' "La Mouche", and his ridiculous facebook page (which should probably be on his tumblr). This remix takes the prog-wind out of Justice's sails and displays his healthy appreciation for the downbeat and lush, perfectly-mixed synths. Probably the most Chicago-house-esque DJ I can really dig, Falcon champions the more direct sound of another era of club music, and proves that sometimes less is more by head and shoulders. 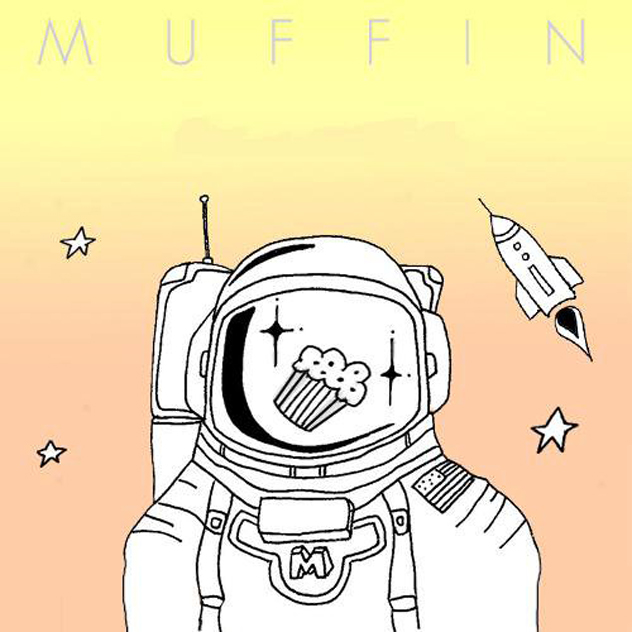 This track leaves us nothing but questions. Who is Muffin? What are the vocoded lyrics to this track actually saying? How did he manage to squeeze the world's best "Something About Us" keyboard imitation and a bassline the size of a city block into one track? Does anything remain from the original track except that little keyboard sample? How did this disco remix of a white gangsta rap tune come about in the first place? We want answers, muffintastegood - but mostly, we want more of these tunes. 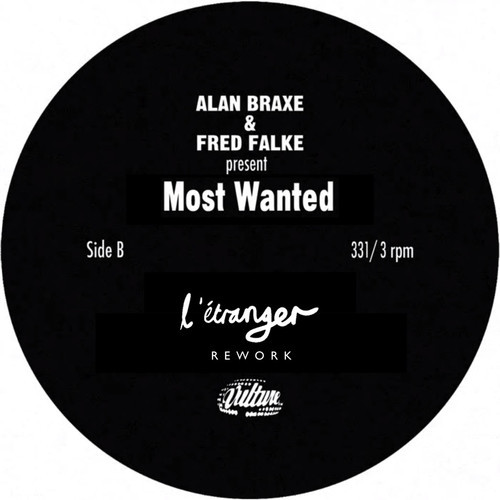 Mostly people just try to make classic tunes louder more obnoxious (I'm looking at you Dada Life), but Ben Thomas is posessed of a deft hand and much more imagination than your average producer. This update actually improves on the original, adding new life and much-needed variety to an incredibly repetitive original that still manages to be one of the best tunes of a generation. It's also absolutely banging when turned up on a good system. 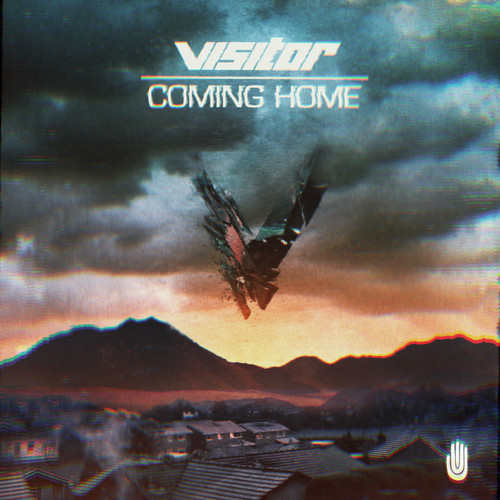 This tune is a guilty pleasure. The beat repeat build, the ear-destroying sidechain compression, the sundrenched pop falsetto vocal - all of it is patently predictable. Except of course, for how difficult is to stop listening. Unfortunately, you can never listen in secret to this song because it is also enormously loud at any volume. Lifelike has always occupied that strange space between blog darling and the casual listener's iPod favorite, so I think it's safe to say he's succeeded in his every aim here. 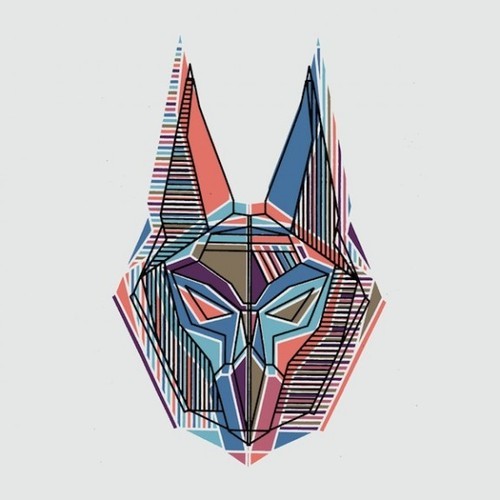 Johan Blende's productions are the ultimate in stacatto playing and perfectly filtered synth tones. It's everything that complextro promised it would be, except with an ear for funk and a close-mixed style that's as good on headphones as it is on a club system. The simple but powerful 2-note polyphony keeps the song moving without sounding repetitive or veering uncomfortably into prog territory. On this effort he turns a fantastic 1-minute album interlude into an epic, set-closing, scream-at-the drop, head-spinning bang0r that demands your full attention. 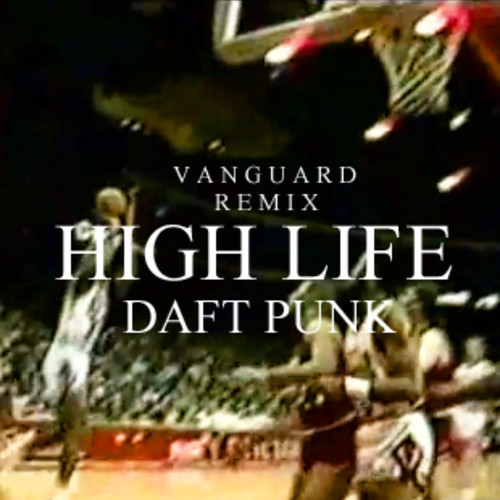 "Oh, great, another Daft Punk remix. Like the world needs another half-baked spin on Discovery. Oh look, they start by cutting it into tiny pieces, like every other butchery. OK that bell reverb thing is kind of cool. This is a pretty slow tune for a kick that loud. Hmm, they put new chords on the build. Oh damn! That 808 snare! And the thing with the sample! Shit, that bass! . . . alright, alright this track is kinda dope but they never should've sat down to make it in the first place." 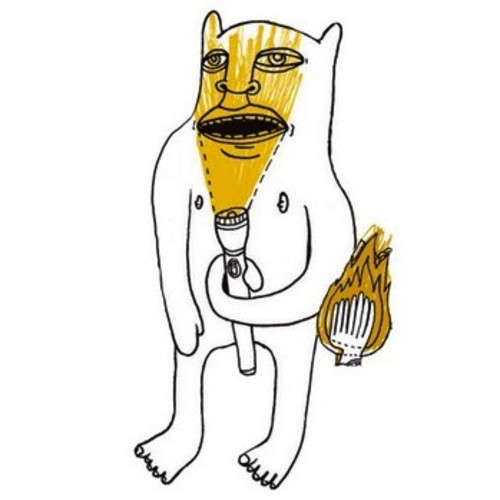 L.A. duo Oliver (aka Oliver Goldstein and Vaughn Oliver) can do no wrong, and Foster the People (aka "all the other kids") were responsible for two of the most annoying songs of 2011. How to reconcile this apparent collision of credibility? Turn up the vocoder and forget the original ever existed. From the rubbery "w-w-work it with me" vox line to the vibrato-overheating synth action, this track is unrelentingly funky. For transforming what most would've thrown out as an irredeemable original into a floor-destroying beast with liquid disco coursing through its veins, Oliver earn the #2 remix of the year. 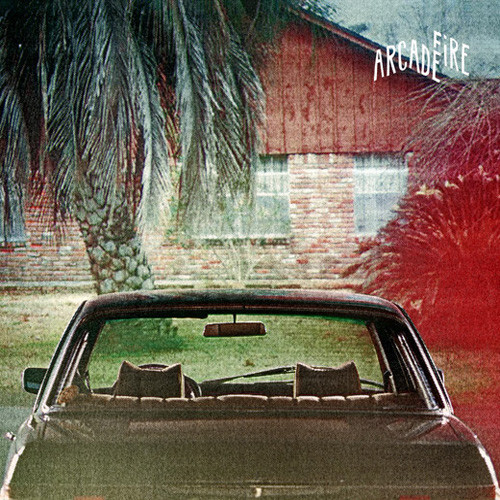 The much-derided Zane Lowe premiere of this remix described it as "wonderful and woozy" which is actually pretty dead-on. The Dewale Brothers are seldom content to turn in a boring remix, but they flexed their whole analog studio steze on this track. I can't get enough of the extended breakdown and outro, where the lazy 4/4 beat becomes an unstoppable slow-burn strut. A perfect summer festival tune that I never actually heard at a summer festival. Mixolydian mode, stacks of offbeat percussion, gigantic pitchbent basslines, and a perfect nostalgic vocal - this song has it all and then some.