It’s time to kick back with the year’s finest remixes, reworks, and bootlegs. Sometimes a great song demands a second opinion, sometimes a producer is just too obsessed with a track to ignore it. These artists proved their capability and went beyond their task as engineers to produce something new and uncover a hidden part of their source material.

10 Janet Jackson - Someone to Call My Lover (Giraffage Remix) [unofficial] 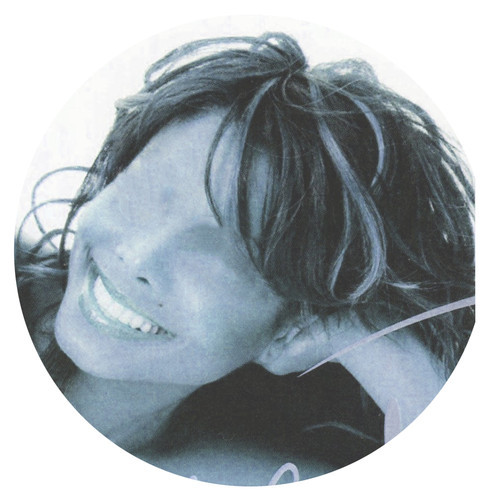 Who knew this track needed to be brought back? Giraffage had the rare combination of wherewithal and actual talent to pull off the dangerous "throwback remix" with this 2000 RnB one-off. Bravo. Don't try it again! 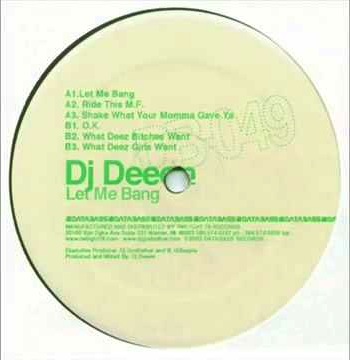 I'm not sure what it is I love about this hypertrap/ghettohouse rerub of DJ Deeon's 10-year old original. The drum machine is so propulsive you pretty much stop thinking while it plays, which is great because none of it makes any damn sense. 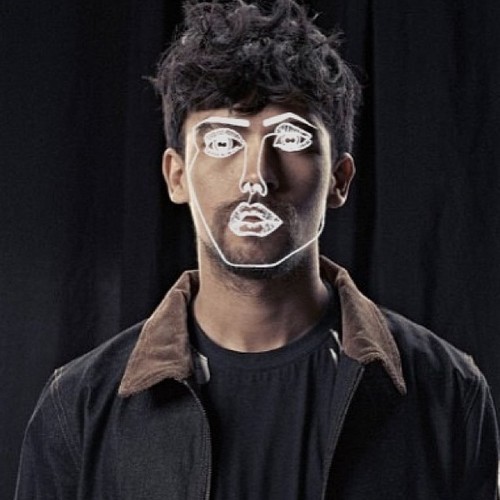 Slow, thick with bass and reverb, obsessed with perfect sidechain levels, and glossy in the extreme — Onra's mixing style is basically the opposite of Disclosure's taut and clean nu-house vibe. The way he takes this track to half tempo, speeds up the vocal, changes the chords completely, and ends up with a better song than the original is the best kind of surprise. 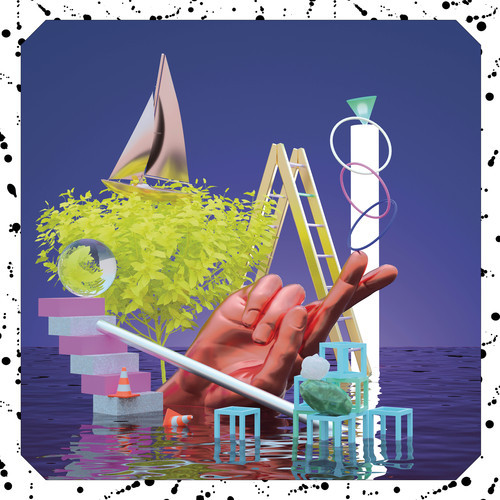 Para One released precious few tracks this year, so this rework of "You" from his 2012 LP was a very welcome return. Even more so for the fact that he turns this low-key track all the way around into a club banger, and slams on the digi-piano like a deaf composer trying to hear his masterwork. 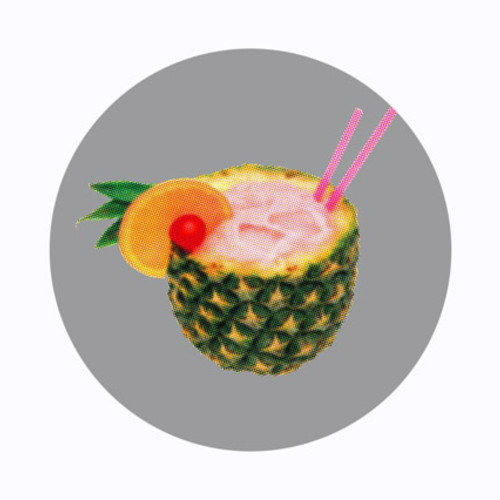 Among a thousand imitators, Robotaki's jpop-influenced disco sound is so distinctive, his melodies so pristine, his basses so dialed-in and sublime, it's impossible to mistake his productions for anyone else. It's also easy to see why I'm so excited that he's joining the Heavy Disco roster. On this blissful tropical-tinged rework, he juxtaposes delicate synths, mallet percussion, and an intensely pulsing bass sound, generating an instant earworm of a tune. 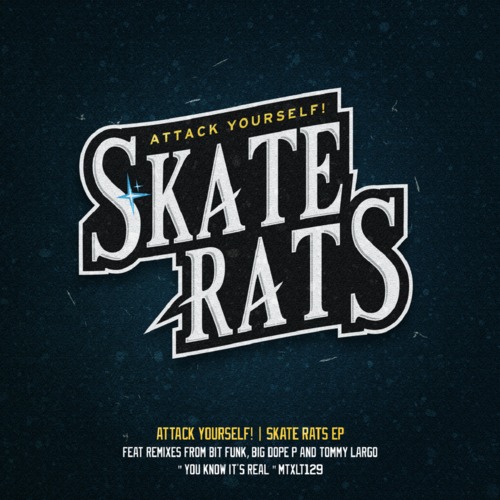 There is no party awesome enough to justify playing this track at. Stuttery-half-time polyrhythms, catchy disco loops, thugged-out rhymes, and the world's loudest master channel outstrip any energy you can throw into your dance moves. It's actually a mercy that this track clocks in at about two and a half minutes, since we'd all be in cardiac arrest if it came back for any more. 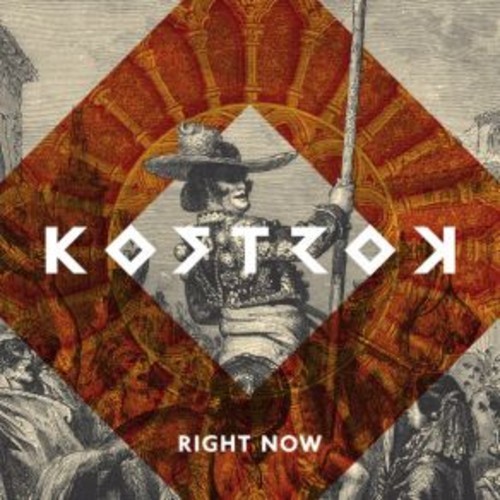 A perfect vocal loop is all you need for a great house track. Yuksek is more ambitious than that. He gives us a perfect piano vamp - five sprawling chords with no room in between, adds a a perfect four-on-the-floor, a warm and wooden kit that knocks the beat around in the best way, then he patiently adds elements to his glistening synth arrangement, and supplies ample energy for a dozen tracks in one modern disco classic. 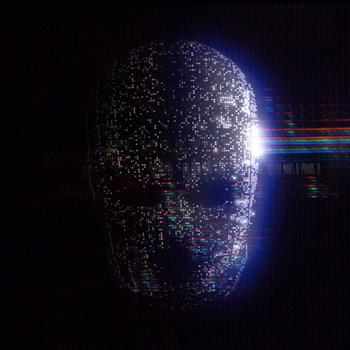 Few producers sound futuristic anymore: knob twisting synth wizards all get the "retro" label, dark techno dudes get the "warehouse" stamp, and all these "future garage" guys are just playing dub music with better production. MAVS definitely earns his share of "retro" branding (Vangelis has some competition now), but Sabrepulse dials in his chiptune FX on an analog production and ends up with a barely-contained storm of original sound.

Weaving a new set of chords around MAVS' pulsing arpeggios, this remix ups the original's energy and dials in the funk. An impossibly precise rhythm made of a half-dozen instruments forms the bassline, the harmony, and the melody in one irreducibly awesome pulsing beat. From the moment the slap bass kicks in, this track cuts the brake lines and never looks back. 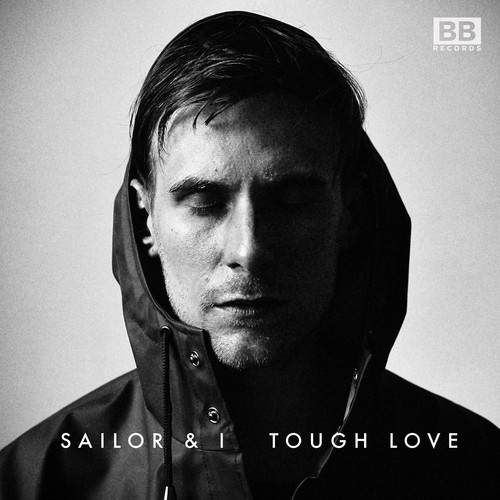 Something different than the rest, this non-dance remix steals all the best elements from modern dance styles. Hypnotic sample work lays the rhythmic foundation, reverb-drenched acid bass provides the harmony, and a gorgeous multi-layered vocal rides atop. When the drums kick in, they signal anticipation instead of arrival, and the deftly-arranged strings are applied with unusually gorgeous aplomb.

Carrying a 4-bar loop over seven blissful minutes, Brikha explores every tonal combination without sounding repetitive, demands your undivided attention, and rewards you richly for your patience. 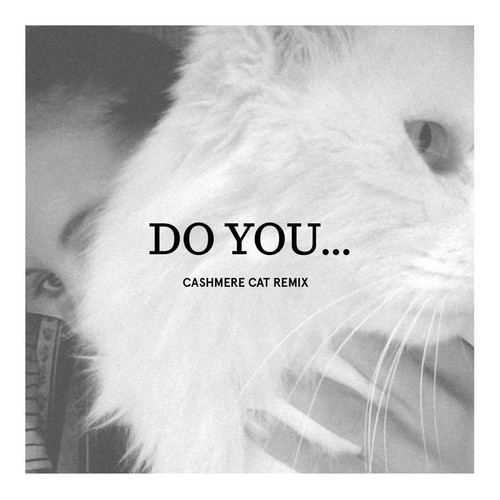 "Innovative" can't be said enough times to diminish its meaning when describing Cashmere Cat. Orchestral ghetto house, auto-tuned melodic trap, melancholy rnb-step; whatever you call it, this music is a supreme expression of feeling and technical mastery.

Combining disparate sounds and elements that most producers wouldn't touch with someone else's laptop, it takes a fearless creative capacity to think of a sound like this, and an astonishingly gifted musician to pull it off without a single bizarre piece sounding out of place or unplanned. This Norwegian feline fancier came out of nowhere to grace us with one of the most stylish and universally awesome pieces of music from any year, and there's no question it's the best remix we'll hear for a while.