Writing a good song is hard work, and recording it harder still. It takes spontanaeity and patience both. Expertise is no guarantee of success, and playing it safe is the surest way to fail. These artists suceeded in their creative and technical efforts by taking risks, disregarding critics, and putting their love of the sound first, last, and in every piece of their art.

Best Tracks of 2013 from datadebt 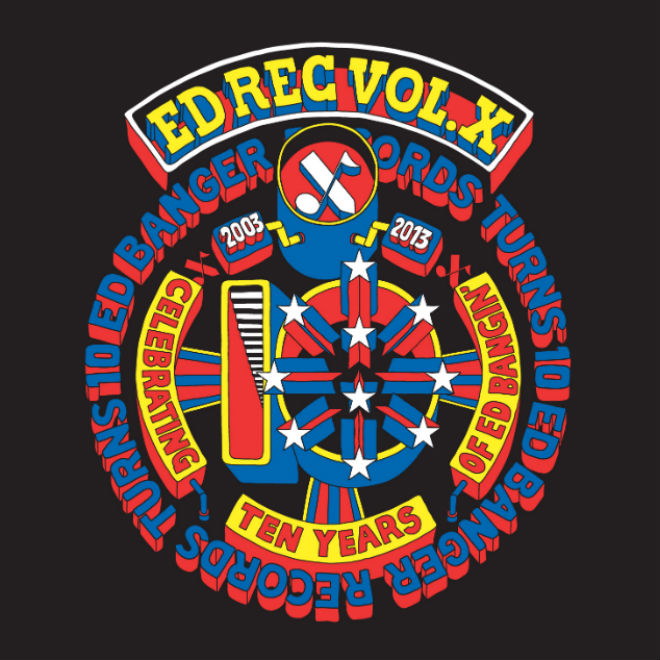 There's a scene in Quentin Dupieux's "Wrong Cops" trailer where a backback-wearing Marilyn Manson is sitting and listening to music on his headphones while an overweight cop takes a piss on the fence next to him. "What are you listening to?" he asks contempuously. "Uh, something cool," replies Manson, deadpan. This isn't the track that's playing on his cans, but "Secam" is exactly that — something too catchy and juvenile to be even plausible, yet still undeniably, gleefully anti-cool in the extreme. Don't think too hard about it. 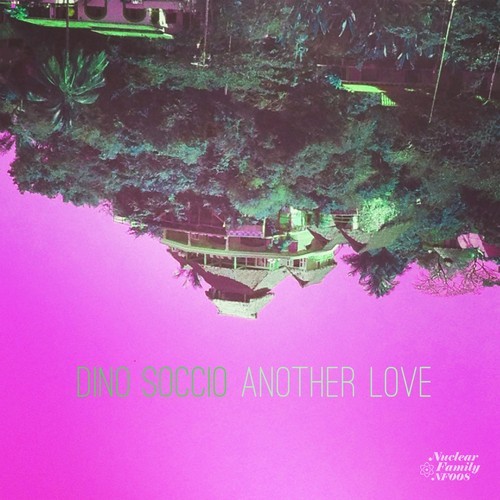 Yes, this should probably be called Donnell Jones - You Should Know (Dino Soccio remix). But he did come up with the year's best producer pen name, so we'll forgive that much. And this track is as simple and perfect as the vocal deserves - one warbly polysynth, a stacatto moog patch, and some giant stereo claps. The new chords add some intrigue to the straightforward melody, but it's the rhythm - offbeat unison hits, subtle rolling hihats, and sparingly-used kick, that makes this such a wonderful, woozy tune. It's rnb with more thump, disco without the regularity, and a genuine improvement on the original. 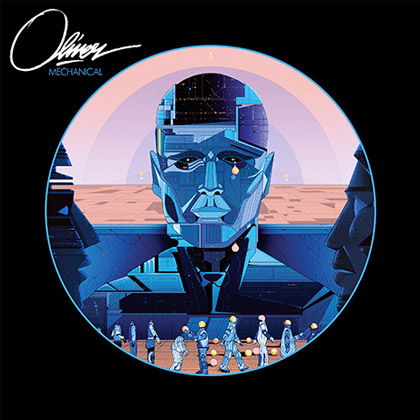 I love slow, heavy, four-to-the-floor disco beats that sprawl out in the extra space between notes (see last year's Soulwax/Arcade Fire joint). So do Oliver, and this is their best one. They're also the best synth engineers working today, and every note in this late-night-goofing-off-in-the-studio number is dialed in for maximum digital pleasure and analog fun. Bonus: the ridiculous music video gives us a pretty good picture of their idea of fun. 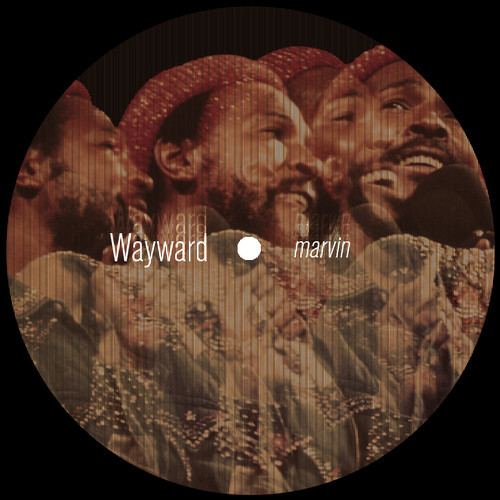 Clicky percussion, dense chords, long keyboard/vocal solo breaks, sine waves for synths; yes, this is deep house. It takes a patient listener and an even more patient producer to make this relationship work. Wayward are most certainly that, endlessly tweaking their delays, drones, reverbs, white noise, ambient sounds, and vocal edits to perfection. I've never been to Ibiza, but I get the feeling this is one of those sunrise tracks that makes you glad you stayed out all night. 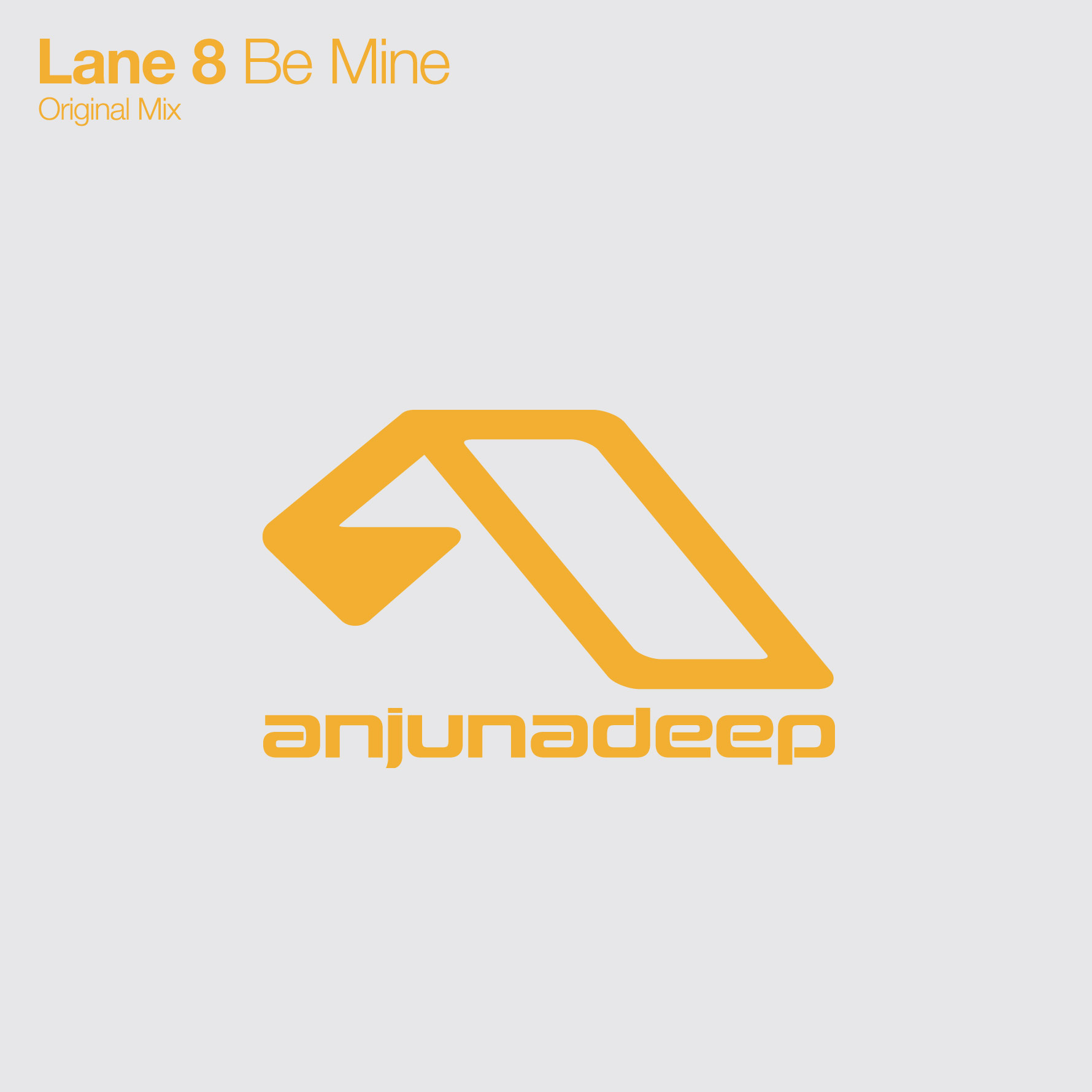 This track is effortlessness personified. The way Mr. 8 switches out elements and styles is as fluid and inspiring as his label's artwork policy is infuriating (what gives, Anjunabeats?). Percussive arpeggios make room for housey chord work and vocals, which gives way to Gui Boratto-esque technofied drum machine melodies, which in turn open the door to thumping disco piano sample slices, and the whole thing is held together by a stuttery reverse vocal swell. How does it work so well? I have no idea; I'm still surprised every time I hear it. 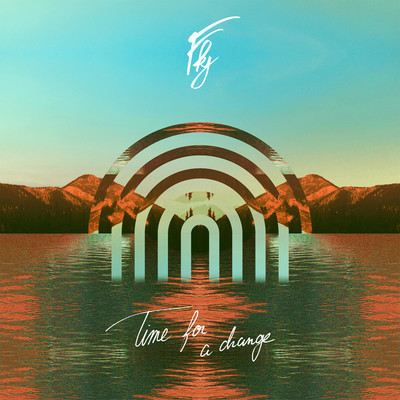 A shot across the bow at all who dare call themselves funky, this track has instant appeal and immensely satisfying hooks at every turn. Built around insistent thump and gravity-defying slap bass, it swaps out the traditionally gritty French electro stabs of for delicate piano chords, strident single-note rhythm guitar, and pulsing waves of synth noise and reverb. Along with the rest of his "Time for a Change" EP, this track defined the next wave of filter funk. 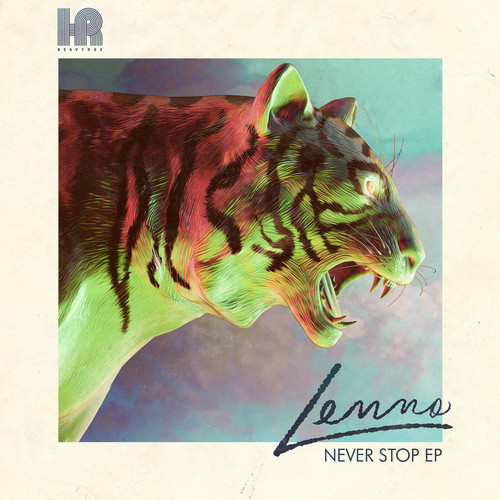 Fuck Pacific Rim. That movie had a great cast, a great director, and a budget the size of a small nation. What it had none of was style. When you make an apocalyptic sci-fi robot monster movie, this is the music you want playing when the hero is forced to overcome his past and discovers hidden strength beneath the layers of pain and anguish and repressed memory. Then the vocoder kicks in going "I FEEL LIKE I'M BORN AGAIN" and everybody in the theater starts crying tears of joy under their 3D glasses. 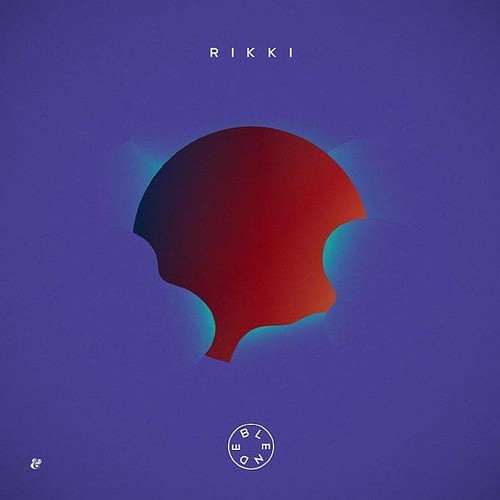 This is one of those tracks where the very first note kicks on and everyone in the room turns their head and goes "oh, yeah!" Blende's chromatic chord movements, expressed on the most technicolor of synth patches, are the perfect, propulsive accompaniment for Kelli Leigh's soaring robo-erotic workout of a vocal. If that's not enough sound for your satisfaction (Benny Benassi wants his sidechained reverbs back), the bass is a 100-ton steel cable plucked by the world's best impact wrench player, the kick drum was sampled from Galactus' footsteps, and it comes with the biggest string section this side of SebastiAn.

There's nothing subtle about this track, or if there is, it's hidden carefully behind the enormous awesome sounds coming from your speakers. Plenty of records sound big and move the club when called upon, but only this one is also a great song about a robotic love affair with 1980's levels of excess made from the pulsing hybrid sound of synthpop past and glistening futurist machine noise. 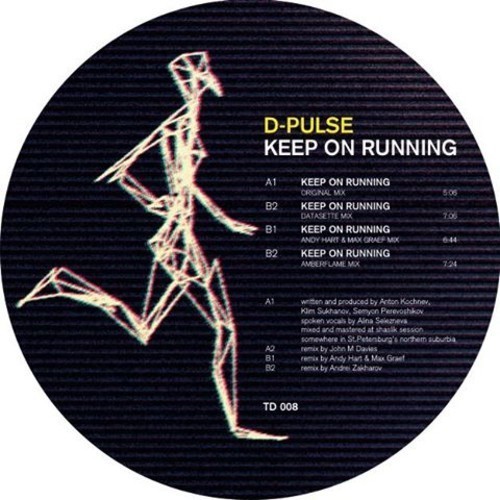 This is the kind of groove that musicians once thought would always be the exclusive province of human rhythm sections. A head-nodding shuffle beat is pulsing in the blood of this track, and it's a sign that D-Pulse are either mad scientists of digital rhythm extraction, quantization template creation, and MIDI editing wizards, or else they are recovering session musicians who can play everything in perfect time.

This track's irresistible bounce is kept going by a cartoonish assortment of sudden pulses, bleeps, pops, and glitches that fit like strange jigsaw pieces in the song's endless variation. Like a digital doppelganger spurring on the exhausted athlete, the vocoded exhortation to keep (on) running acts as call and response for the beat to twist itself around again try something new. If Nike ever revives their "infinite run" mixtape series, these guys are surely the first act to call. 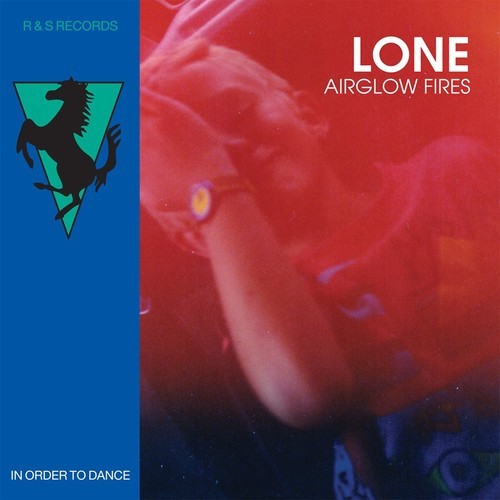 What can I tell you about this track that you don't already know? Unconvincing synth choir patches, lazy swing rythms on a lonely ride cymbal, jazz chords that never seem to resolve. Are you asleep yet?

But this is a quintissential rhythm track, eschewing melody to the forbidden zone, surviving on the leading tones of a gigantic shuffle-beat keyboard stomp and a single, impossibly loud sinewave bass that is deep enough to damage your building's foundation. Combine that with drumbeat that knocks hard but somehow remains unpredictable, and you have a track that totally justifies using that Joeski Love love sample where he goes "WHAT?" right before the beat drops.